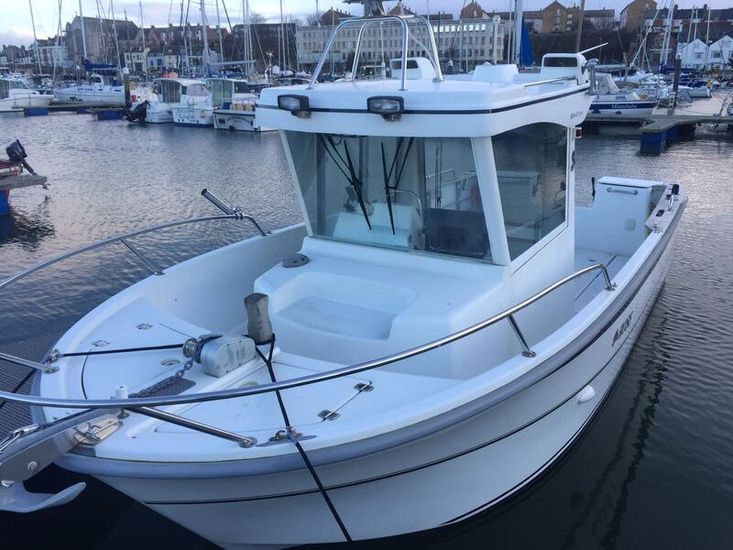 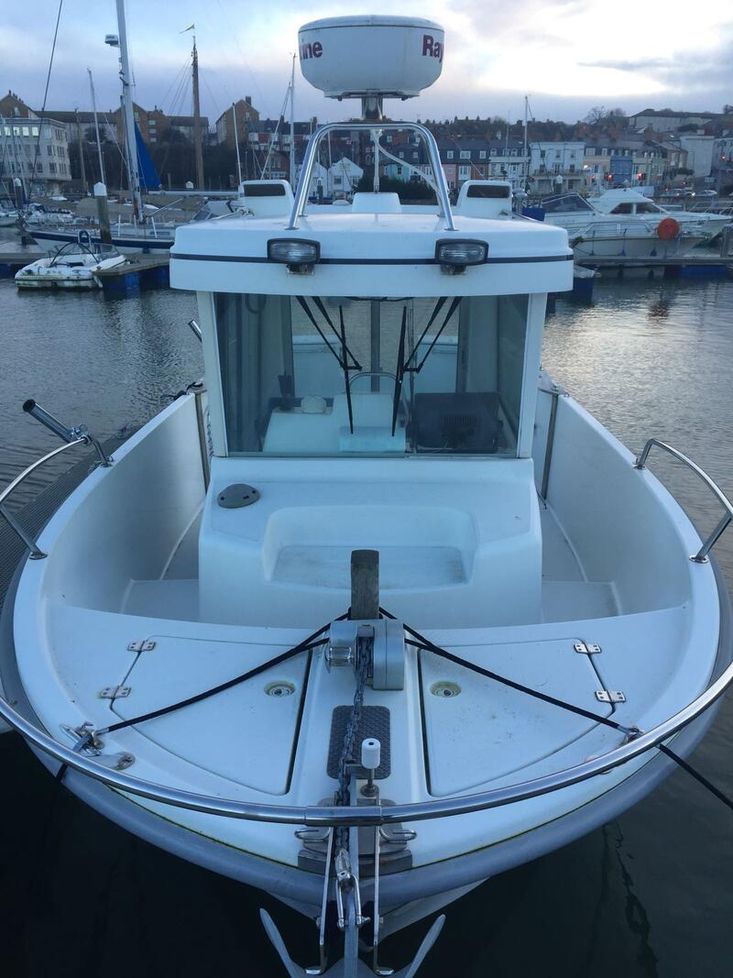 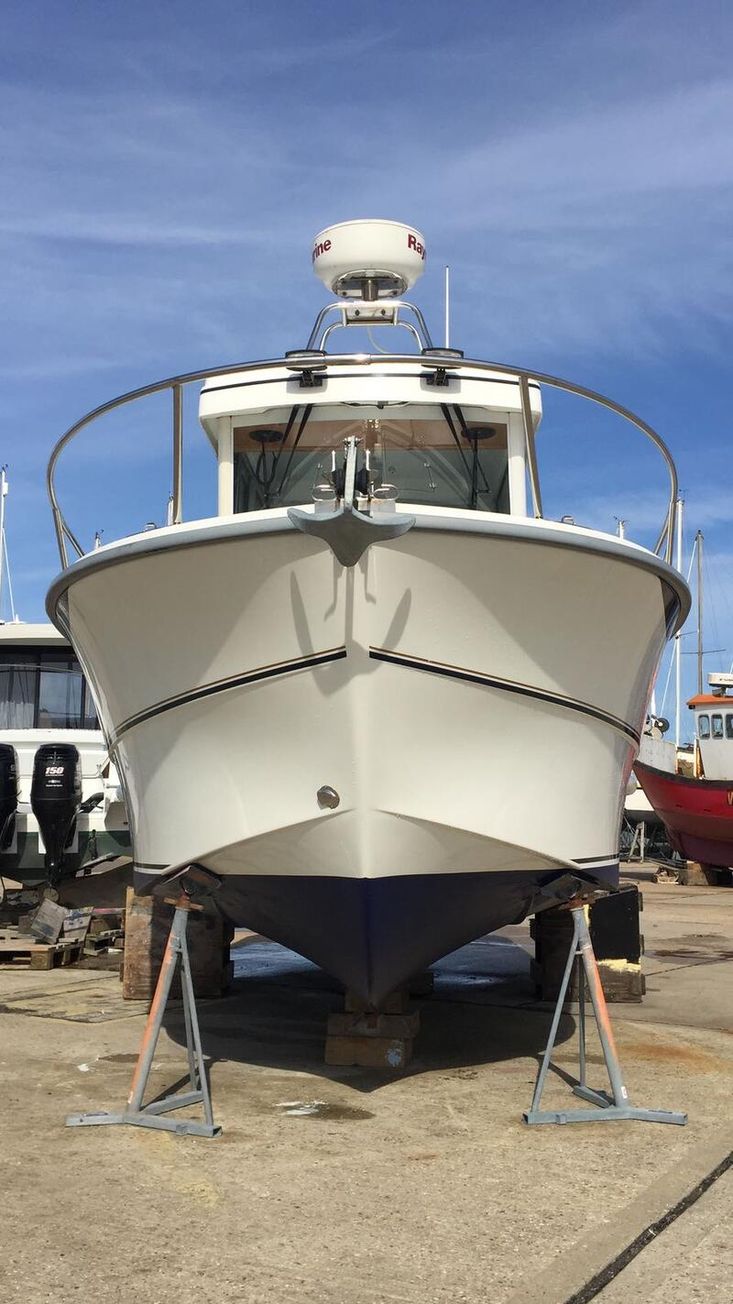 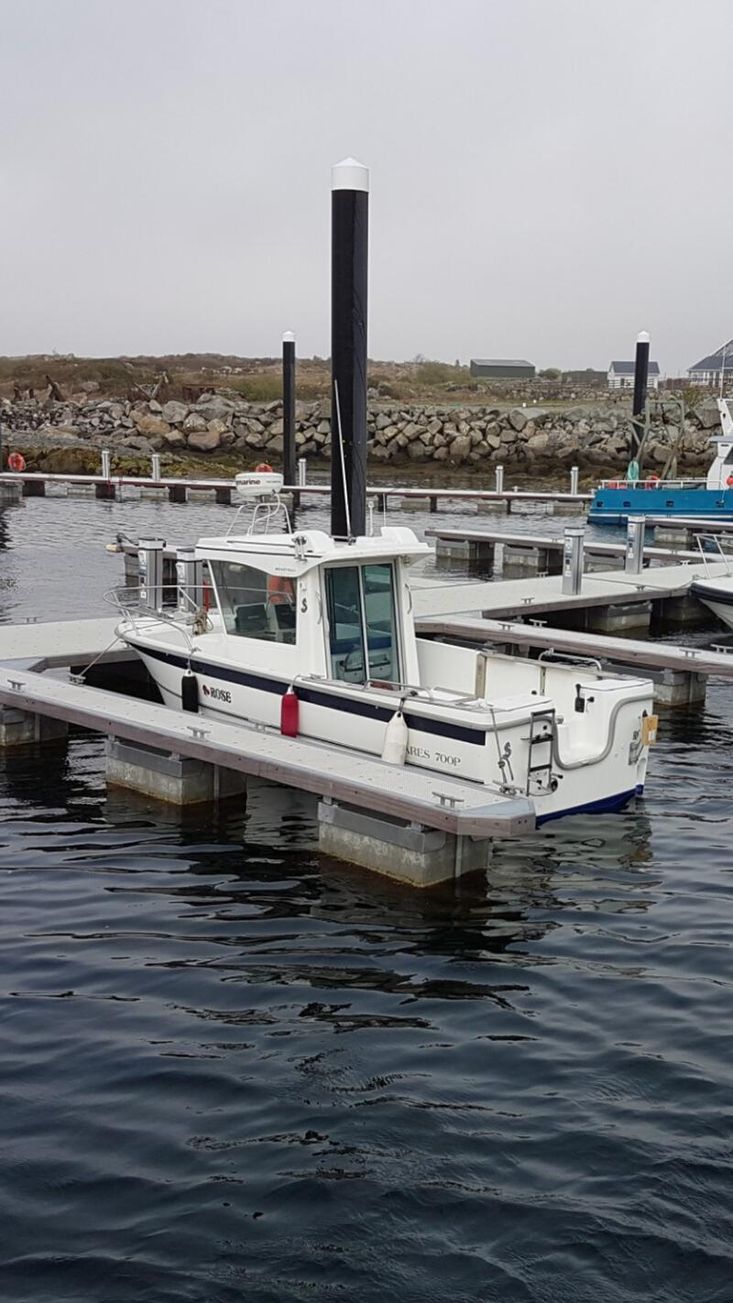 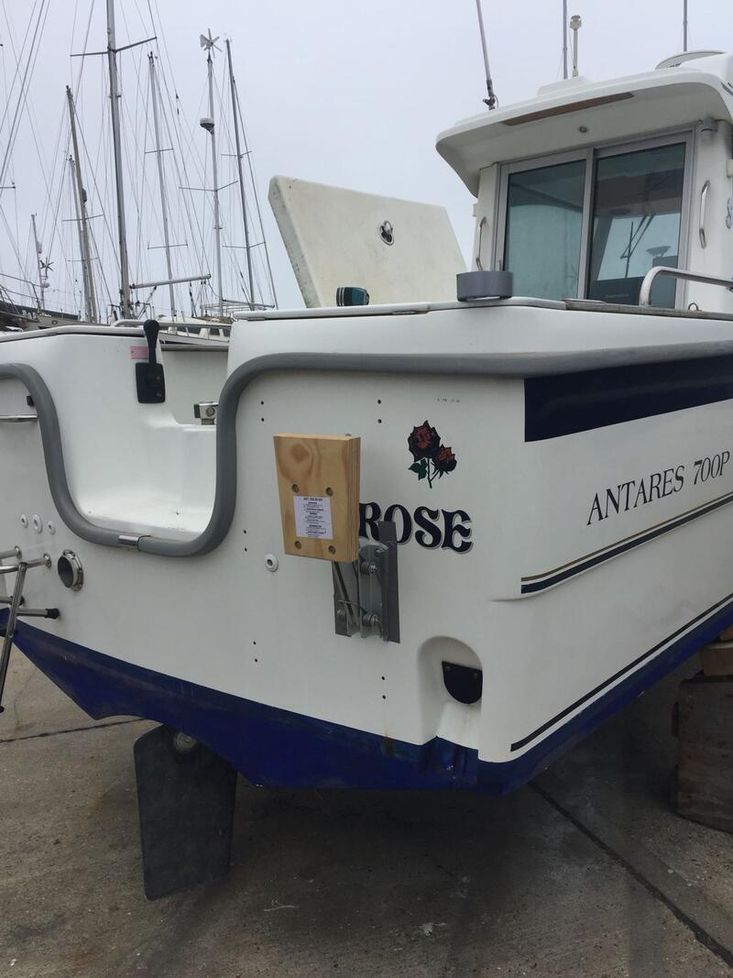 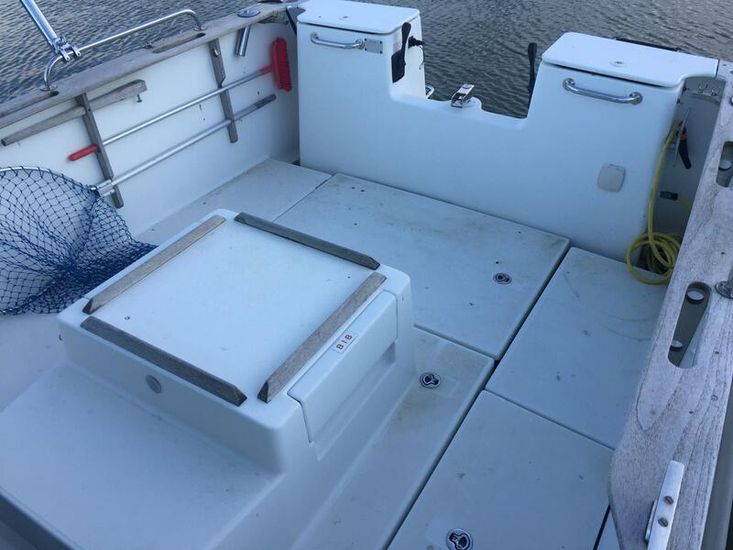 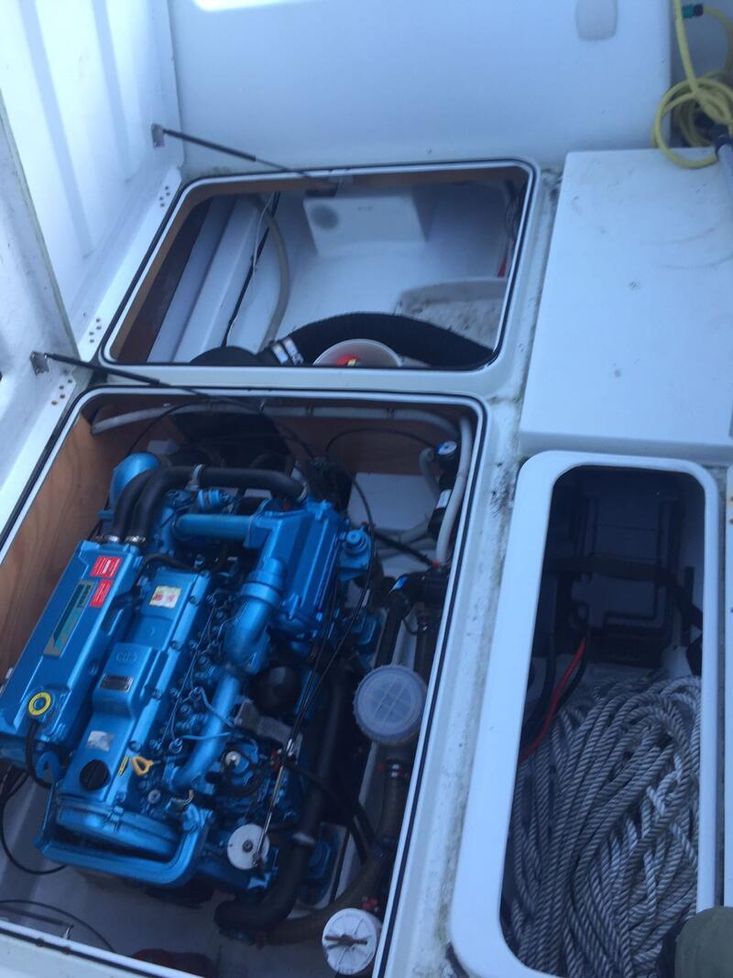 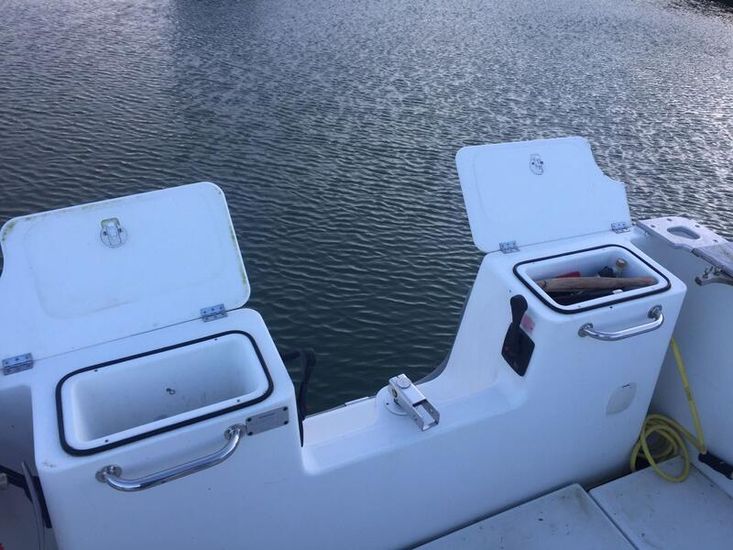 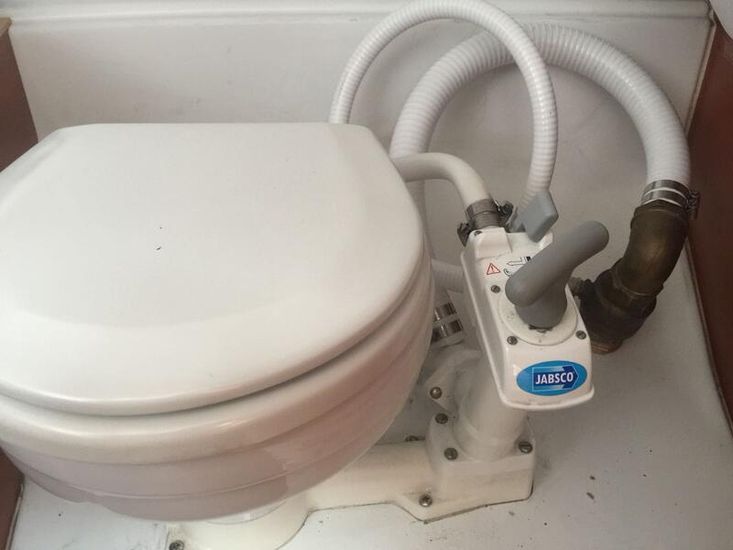 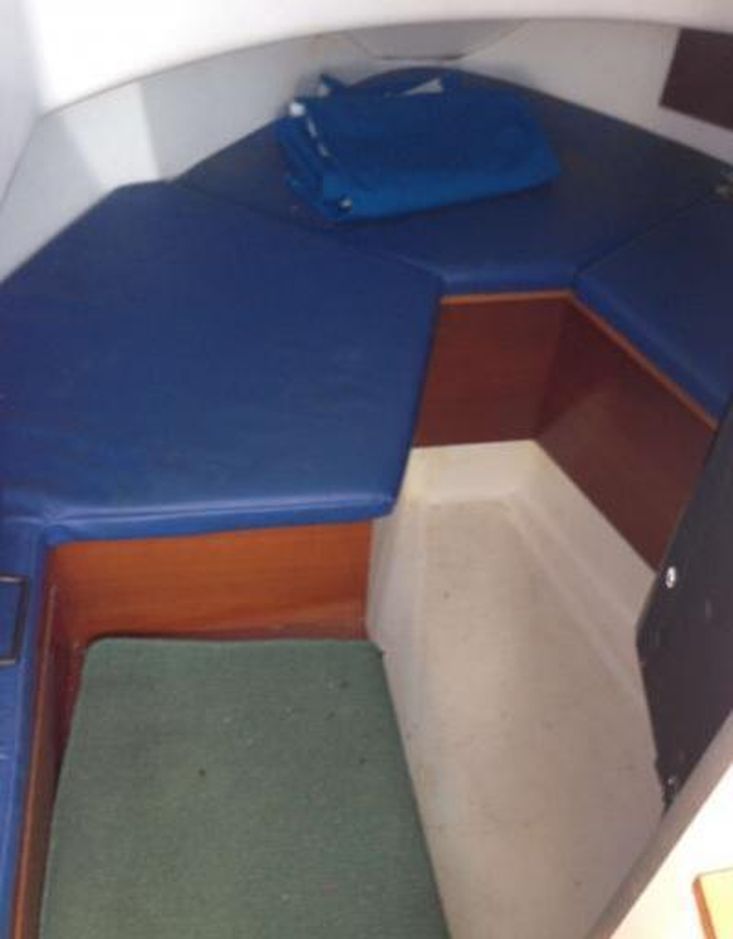 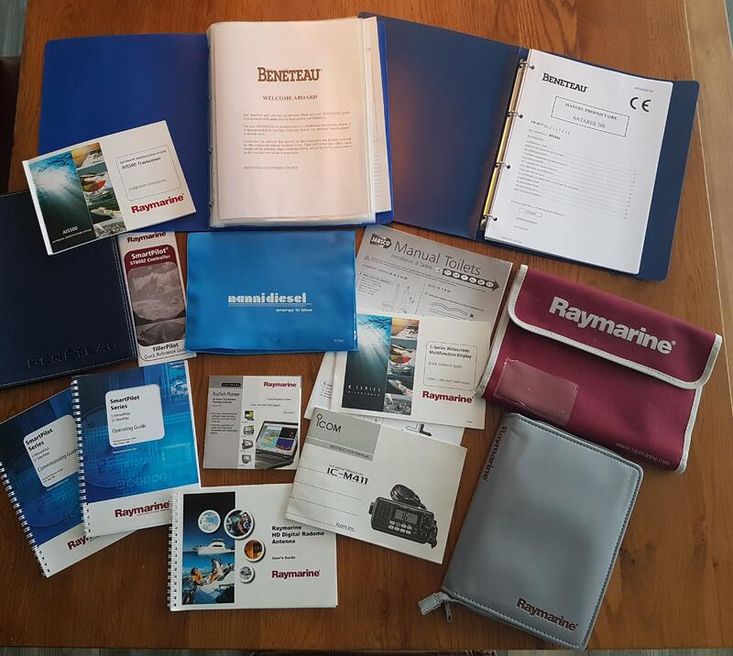 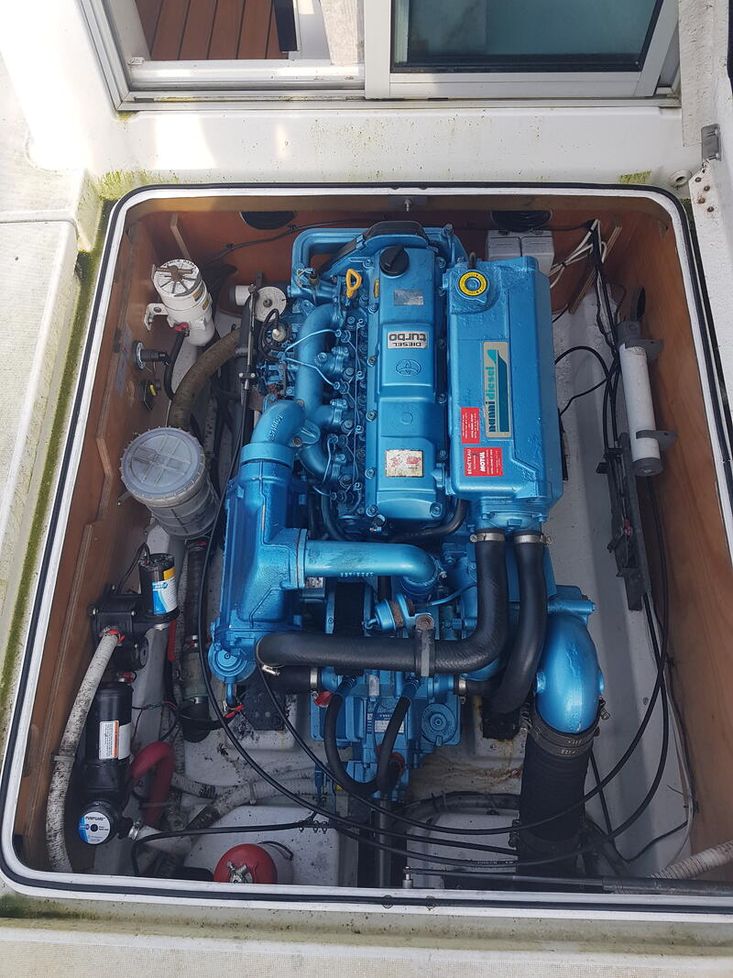 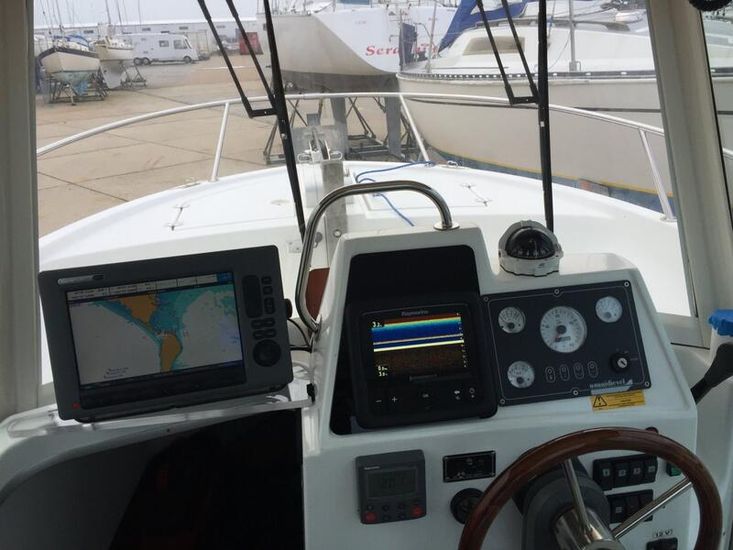 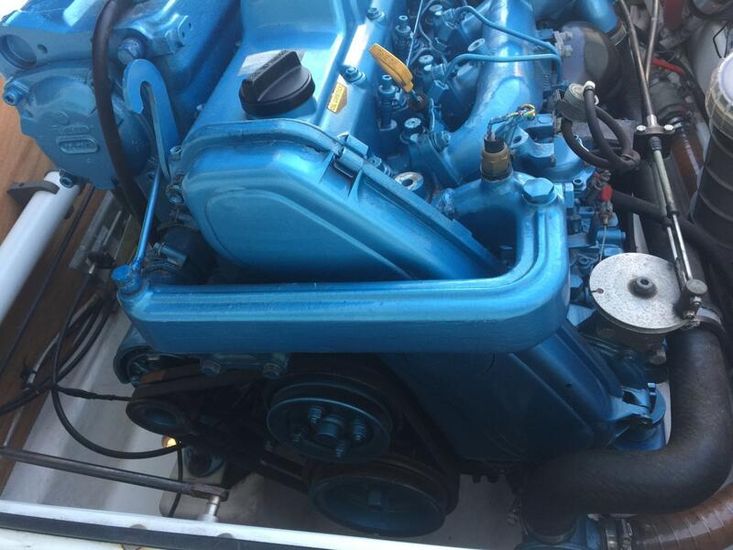 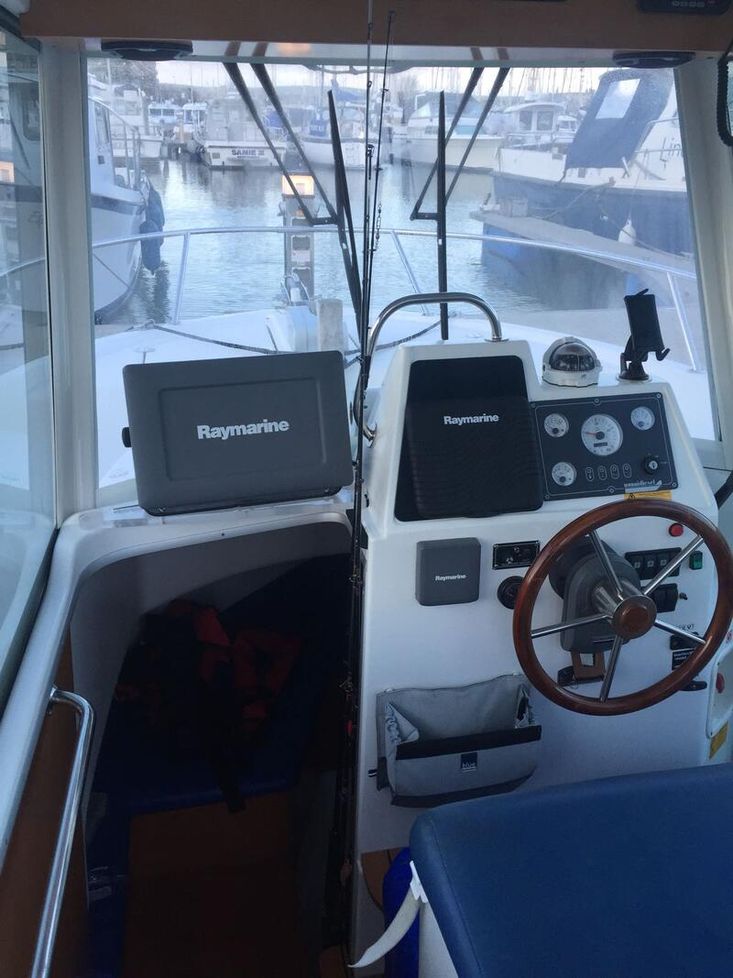 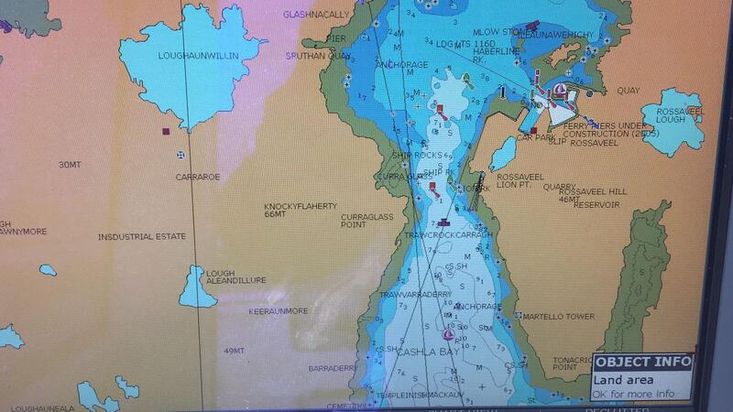 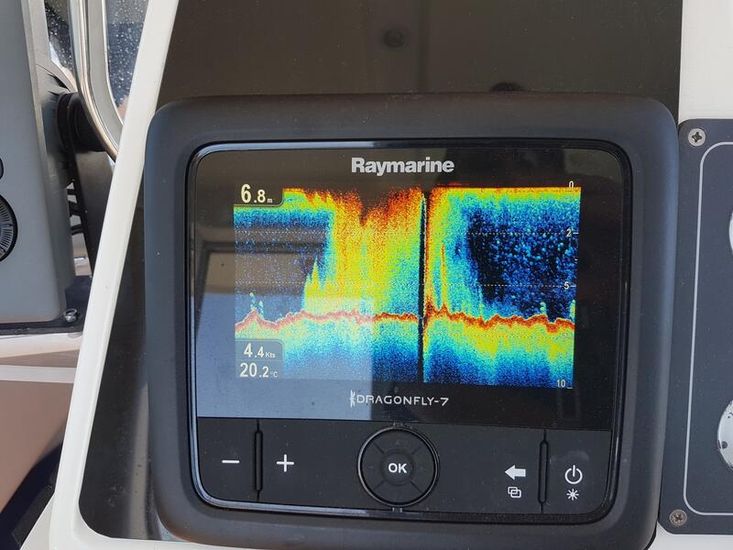 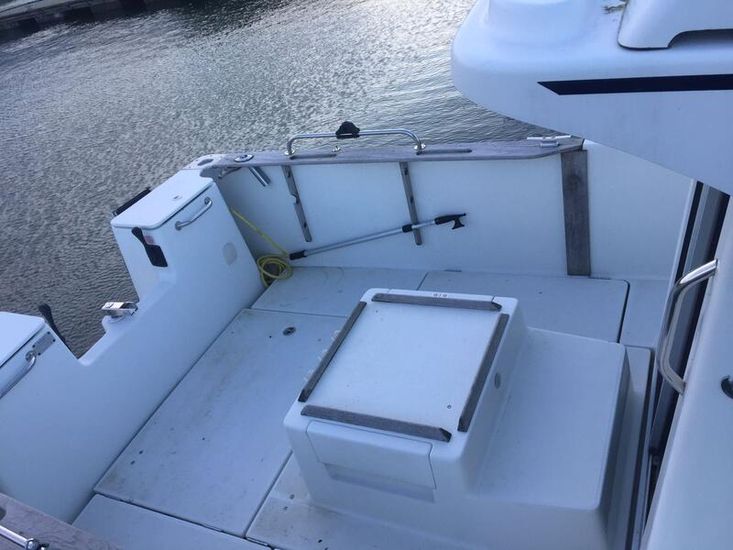 Insure this Boat
Transport this Boat

Rose is a rare example of one of the best sea angling boats ever built in this sized class. From renowned French boat builders Beneteau, the Antares 700P is excellent platform for recreational sea fishing and her outstanding seaworthiness and expansive deck space also makes this model highly sought after by commercial fishermen. Unlike most pilothouse models which only have a narrow raised walkway at one side of the wheelhouse to access the foredeck, the Antares 700 has wide walkways on both sides which are at deck level. This creates far more space for anglers than is found on other pilothouse boats and six or more anglers can easily fish from her without it feeling at all crowded. Sliding doors at the side and rear of the wheel house give easy access from both aft and fore decks. This vessel's sea handling capability is far above anything else in this class, she is rated Category B with 4 people aboard (wind up to F8, waves up to 4m), even with 8 people aboard she is rated as Category D.

The Nanni Turbo Diesel 175HP engine is in immaculate condition with only 380 hours and has always been serviced regularly. This powerful engine gives Rose a top speed of 25 knots with WOT but drop down to her cruising speed of 18 knots and she will fly along while only sipping diesel from the 200L tank, making her very efficient to run. The timing belt was replaced in 2018 and all sea cocks and skin fittings were replaced then also. She got a fresh coat of antifouling and had all anodes replaced in 2020 and the engine was fully serviced in July 2021.

This boat is very well kitted out with high quality electronics and other equipment as well as ample storage space. A wide screen 12" Raymarine multifunctional display incorporates charts covering Ireland and the UK, 3D radar and full AIS, it can be run as split screen or with everything overlayed. A second Raymarine Dragonfly unit displays the screen for the sonar and fish finder, a Hummingbird sounder with through hull transducer with side scanning technology. The Raymarine digital radome mounted on the wheelhouse roof provides radar, a feature not often found on vessels of this size. The Raymarine Smartpilot is also an excellent feature to have, just press one button and the autopilot keeps on the current heading or choose from waypoints on the plotter. Takes the strain out of long trips. Other electronics include the ICOM VHF radio and the Raymarine AIS transceiver.

Below decks there are two berths with storage compartments underneath and a Jabsco sea toilet. Beneath the pilot seat is a very efficient fridge and a sink with hand pumped tap and capacity to store 20L freshwater. The foredeck houses an electric windlass for the anchor which is powered by remote control and a large self draining anchor locker. Beneath the aft deck are several large storage lockers as well as a fish locker with drain. The transom houses a locker with drain and plug on one side and a live baitwell with air circulation pump on the other side. Rose also features throttle and tiller controls at the transom and she can be piloted from here. On the outside of the transom is a mounting bracket for an auxiliary outboard motor and a boarding ladder. Other equipment includes twin battery bank with dual charging system, an automatic clean fire extinguishing system in the engine bay, shore power, headlights, cabin lights, navigation lights, rod holders, portable gas stove, anchor, chain, warps, mooring lines and fenders.
Also included are all original manuals for the vessel, the engine and ancillary equipment.